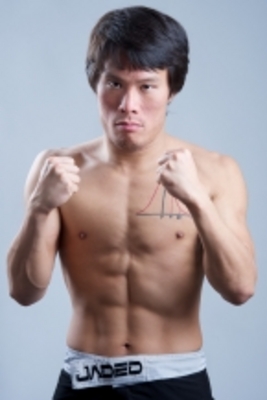 Terrence Chan is ineligible for regional rankings due to inactivity.
Fighters must have at least one completed MMA bout in the past two years to be ranked.

Terrence Chan is a Hong Kong-based poker player who began playing professionally in 2005 – two years after he first began training in Muay Thai. Chan originally saw martial arts as a way to stay in shape, but after watching his first few DVD’s of Pride FC, he was drawn to the competitive side of combat sports, and began training in Brazilian Jiujitsu as well.