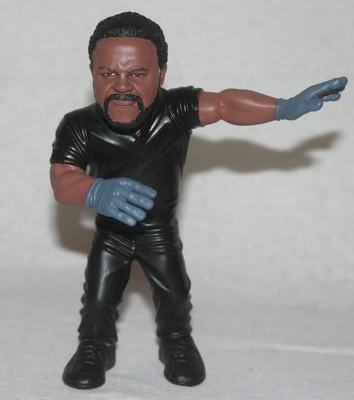 Herb Dean is ineligible for regional rankings due to inactivity.
Fighters must have at least one completed MMA bout in the past two years to be ranked.

Herb Dean is an MMA referee and former MMA fighter. He is widely regarded as one of the best MMA referees, garnering public praise from the Nevada State Athetlic Commission and UFC President Dana White.