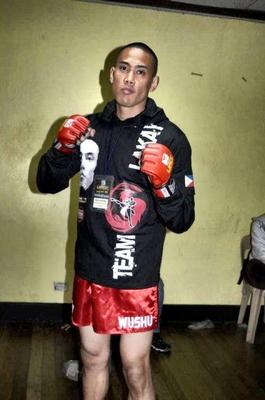 Dave Galera is ineligible for regional rankings due to inactivity.
Fighters must have at least one completed MMA bout in the past two years to be ranked.

Dave Galera is a Filipino bantamweight fighter currently signed to the UFC. He trains out of Baguio City, Philippines.  He is the interim bantamweight champion for the URCC promotion. Of his five professional wins, all have been finishes including three submissions.

Galera began his professional MMA career in 2011 and was able to pick up a first round TKO. He would begin fighting for the URCC promotion in 2012 where he would pick up three first round submissions in just over a year. He was given a shot at the URCC interm bantamweight title in April 2012. He won the title by defeating Reydon Romero via third round TKO at URCC 23.

Dave was signed by the UFC in late 2013. He made his debut at UFC Fight Night 34 against Royston Wee. Despite being the favorite going into the fight, he would ultimately lose by unanimous decision.