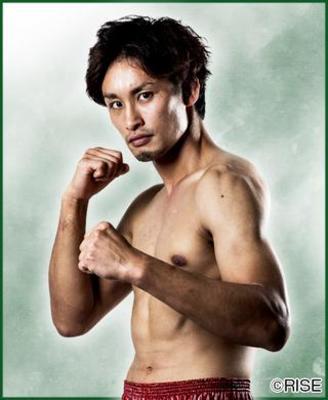 Aside from his fighting career Kurogi is somewhat of a renaissance- man, working as a professional vegtable delivery-man and is very much an astute connoiseur of vegtable knowledge and trivia, citing mushrooms as his personal favorite. Speaking to the media before his RIZIN 10 bout, he stated that he "wants to be known as Japan's toughest vegtable delivery guy..", and that his dream is to fight on a RIZIN New Years Eve show. He is also a keen pottery hobbyist, and has stated his greatest fear is his girlfriend.