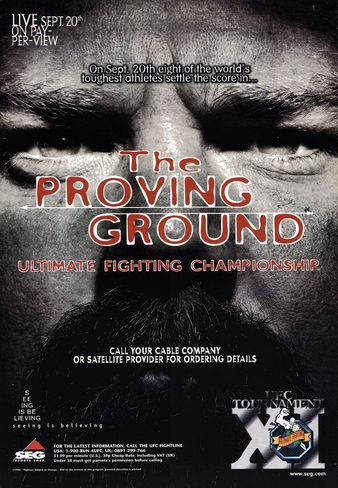 Just as UFC 10 demonstrated the popularity and commercial success that the UFC's tournament format could produce, UFC 11 demonstrated once again the shortcomings of one-night single-elimination MMA tournaments, as Mark Coleman won the Tournament Finals by default when alternate fighter Scott Ferrozzo was forced out of the bout due to fatigue and a severe cut above his eye.

Originally, Igor Vovchanchin was supposed to fight at the event but could not due to visa issues. He wouls never get the chance again to fight in the UFC.