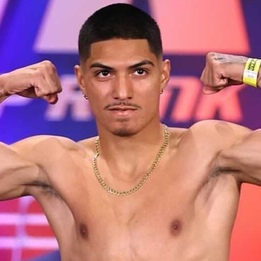 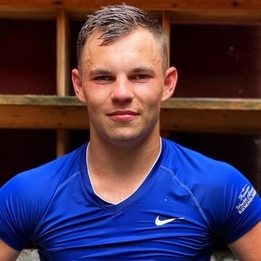 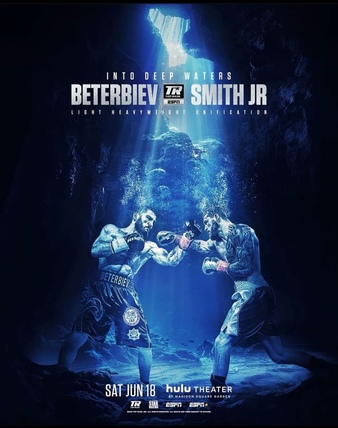 Beterbiev vs. Smith Jr.
"The official Tapology discussion thread for the event!" (3 months)

Imagine what Beterbiev would do to Yarde?!!? 😬😬😬

Unfortunately I am almost certain that will be the next fight, if not the WBO may strip Beterbiev.
So give Beterbiev Yarde before the end of the year, probably in London. Beterbiev can do something similar to what GGG did to Brook.

Then we can get the Undisputed 175lbs fight between Beterbiev and Bivol!

I really hope that fight does happen but there's a couple of things in the way. Another one being the gigantic payday Bivol has on the table for the Canelo rematch Cinco de Mayo!

I really want canelo to beat bivol and somehow to fight beterbiev he would get the beating of his life and will never be the same because of his strong chin and i'm 100.9% sure

That was a good stoppage TBH. Smith wasn't just punchdrunk, he was totally ********d. Glad the ref didn't let Artur wind up some career-ending and life-threatening nuclear missile while smith was doing the Disneyland shuffle and intervened, preventing it.