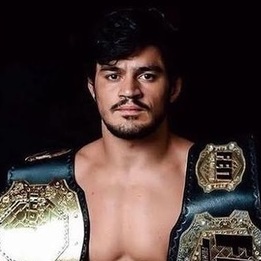 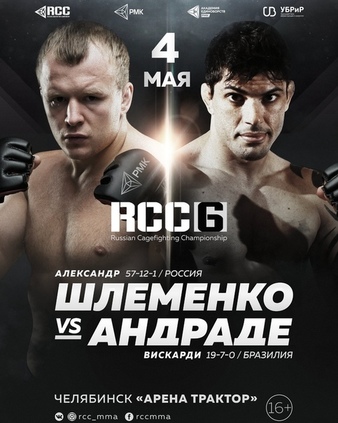 RCC 6
"The official Tapology discussion thread for the event!" (1 year)


*** was that ****?! That was pathetic! If Andrade had any sort of cardio he had that fight won, he had him hurt then all of a sudden the guys gassed and to be honest Shlemenko should've finished him in the 2nd!
Oh well on to the next 1!


Maybe a bit harsh on Andrade but I hate when a fighter has no cardio! That's the 1 thing you should have as it's SSO important. Maybe he got excited after nearly finishing but credit to Shlemenko, he survived and took him out. I still think he's there to be finished!
Good card, Russian MMA is really on it's game with RCC and ACA. A lot of talent and they put on a good show