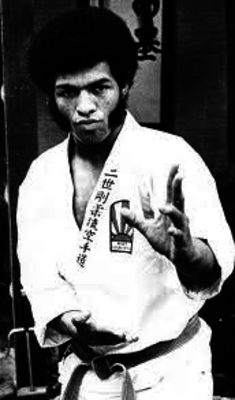 Ron Van Clief is ineligible for regional rankings due to inactivity.
Fighters must have at least one completed MMA bout in the past two years to be ranked.

Ron van Clief began his career competing in Karate tournaments and winning several national and world championships. On December 16, 1994 he would step into the cage to fight Royce Gracie at UFC 4 becoming the oldest fighter at 51 years old to fight for the UFC, a record that still stands today. Ron lost the fight by Rear Naked Choke in the first round and never competed in the UFC again.