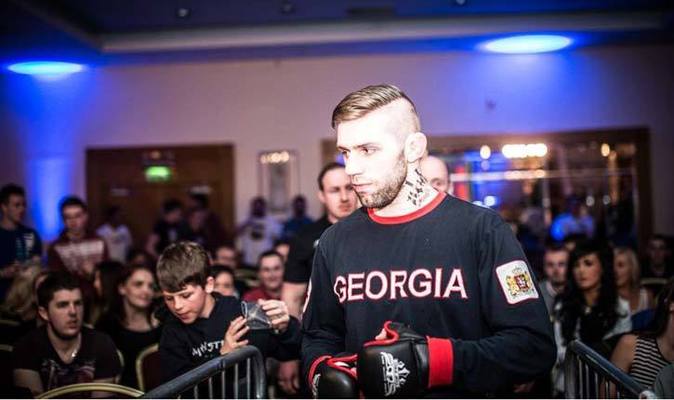 Lloyd Manning is ineligible for regional rankings due to inactivity.
Fighters must have at least one completed MMA bout in the past two years to be ranked.

Manning has a background in Judo ( kano-Jiu Jitsu ) and Russian-Sambo ( Grappling version ). He began training under his father who is a Judo coach and alongside his brothers at the Muskerry judo club and Cork combat-sambo club.

He ranks as 10-time+ Irish and Northern irish Judo Champion, and has achieved solid top 3 finishes at high level international tournaments. Scoring a 'Judo Inside' record of 13 - 22, most of his regional bouts have not been recorded officially.

Manning has also trained and competed in Georgia (Caucasian- Steppe nation) in traditional Georgian folk wrestling called "chidaoba", under his Irish-Georgian sambo coach, who is the founder of Cork combat sambo club.