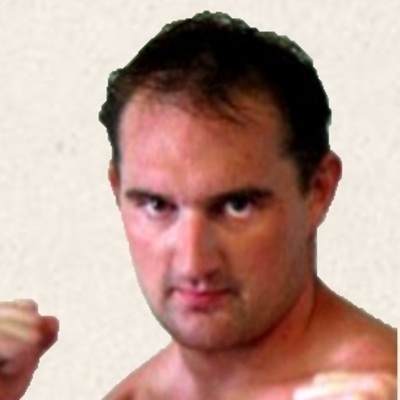 Jesse Peterson is ineligible for regional rankings due to inactivity.
Fighters must have at least one completed MMA bout in the past two years to be ranked.

Jesse was a Maine state wrestling champ in 2000 and went on to wrestle a little bit in college. He would make his debut in MMA on September 23, 2006 for Reality Fighting winning a Unanimous Decision. He would fight a few more times in the following years fighting to a 4-2 record. In 2008 Jesse would retire from the sport until 2011 when he started training again because it looked like Maine was going to legalize MMA in the state. Jesse would step back into the cage on Fight Night 1 for Maine's first MMA event winning his fight. Jesse went on to win at Fight Night 2 and eventually win Maine's first middleweight title at Fight Night 4 Peterson vs. Lightfoot.

Peterson will look to add another first to his resume when he fights in February at Fight Night VI for Maine's first Light Heavyweight title against Greg Rebello. Peterson would fall short in his second title attempt losing in the second round by TKO. Peterson will now look to make a name for himself when Bellator comes to Maine for the first time at Bellator 93. Peterson will be taking on Dave Vitkay.