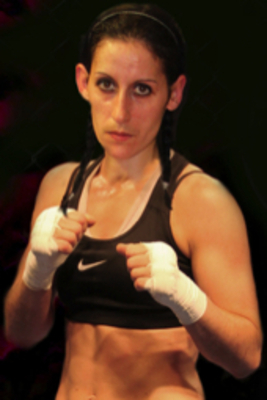 Noellie Molina is ineligible for regional rankings due to inactivity.
Fighters must have at least one completed MMA bout in the past two years to be ranked.

Noelle Molina became a part of history competing in Scotland's first ever sanctioned professional Women's MMA bout losing by TKO at 3:13 of the 1st round to, an also at the time making her pro debut, Joanne Calderwood at On Top 4 on February 25, 2012.  After 2 1/2 years without a fight, she is set to return August 16, 2014 at Cage Warriors Fighting Championships 70 against 4-0 Irish atomweight Catherine "The Alpha Female" Costigan.