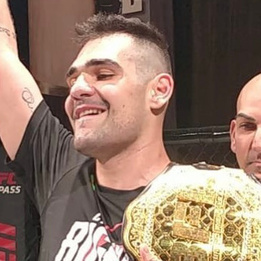 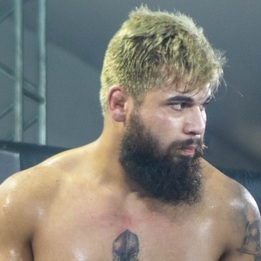 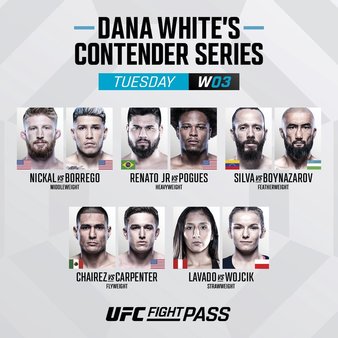 His manager already said they have an agreement. Maybe it's not an official UFC contract but it's some for of a developmental deal. Just look at how they are promoting him and the comments Bisping was making before Bo even won the fight. Honestly its clear as day if you're paying attention.

@Zoomer thank you it seems quite obvious to some of us especially if you listened to Bo's manager talking about him. They are handling his build slowly and the Contender Series is nothing but some early promotion for him.

They did sign William Knight to a similar deal where he fought 3 times in CES before officially joining the roster. I would actually like the idea of DWCS doing more 2-fight deals, they did it with Borralho last year and IMO he was one of the top 3 guys from the season. More experience doesn't hurt and they still pay better than the regional shows.