Anthony Sims Jr. defeats Morgan Fitch via KO/TKO at 2:18 of Round 6 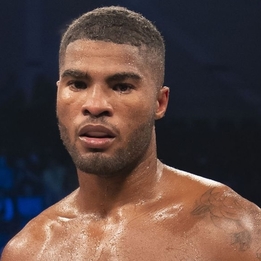 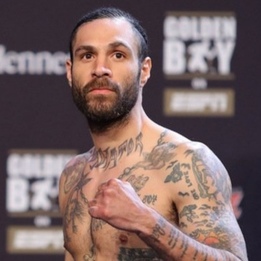 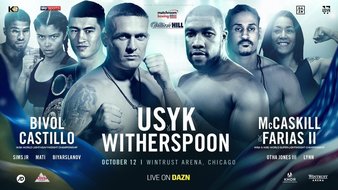 Usyk vs. Witherspoon
"The official Tapology discussion thread for the event!" (1 year, 2 months)

The only thing I can think to do is stop a fight after a certain number of power punches are landed.

I understand it's part of the sport. Annnd I'm sure anyone and everyone that steps in the ring / cage / enclosure that they know the risks. Risk being injured, either minor or severe, even risking life altering or life ending injuries. But it just seems to be happening wayyyy more now, than before


Here's the fight if anyone wants to watch it.  Usyk looked good to me at the weight.  Obviously there are much tougher tasks ahead, but still, a nice debut at Heavyweight.

I really do think he will be a champion by next year.  I see him beating Wilder with his jab, beating Joshua with movement and superior boxing same thing with Ruiz.  I think Fury gives him the most issues, just coz Fury is so tall and has great jab and movement himself.
Still have to see if the power affects Usyk, but you have to hit him clean 1st for that to be an issue!
Nexy year at Heavyweight is going to