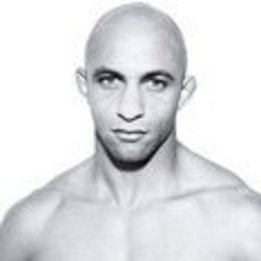 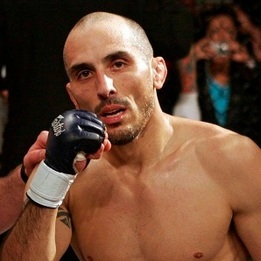 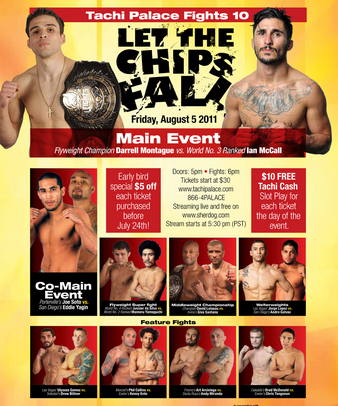 Toliver and Miranda entered the cage for the first bout of the evening.

Toliver landed a couple of leg kicks to start the fight before going high on a kick that was blocked. Toliver shot in for a takedown and got it, passing to side control quickly. Miranda reclaimed full guard and attempted to work the rubber guard from his back. Toliver pushed Miranda against the cage and landed a few shots to the body. The bell rings after three minutes instead of five with Toliver on top.

Toliver came out aggressive for the second and knocked Miranda down with a left hook before following up with some serious ground and pound, prompting Rosenthal to watch the action closely. After failing to get the finish, Toliver settled in and began working a conservative top game again. Toliver tried to pass the guard, but Miranda kept it tight throughout the round. The action was stood up near the end of the round and Toliver landed another hard leg kick. Toliver shot in for another successful takedown, where he worked on top for the remainder of the round.

Toliver landed an inside leg kick to start the final round and got another takedown a few seconds later. Miranda worked back to his feet after about a minute, but Toliver suplexed him back down. Miranda struggled back to his feet and shot in at Toliver against the cage, finally getting it after a long struggle, but Toliver bounced back up to his feet immediately. Toliver continued to use his superior size and conditioning to wear Miranda down, taking him down again in the final minute and working a conservative ground and pound game.

The official scorecards read 30-27 across the board, giving Toliver the decision victory.