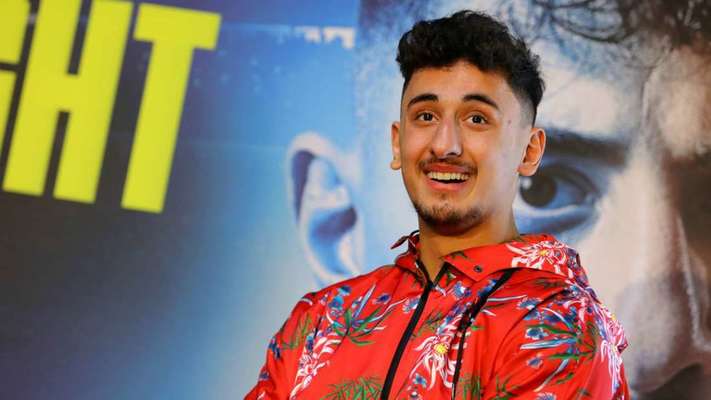 Ali Eson "AnEsonGib" is an saudi arabian Youtuber who was well known For His FIFA Youtube Videos. he is  1-1 professionally and 3-0 in the amateurs/ in his debut he fought fellow YouTuber MaxPlaysFifa. He would win his debut by Knockout in the third round. In his second fight he fought Jay Swingler. The fight would would go the distance where Gib would win every round 50-45. In his first pro fight and third overall fight he fought YouTuber Jake Paul and at the time they were both undefeated in the amateurs and they were both making their pro debuts and Gib lost by TKO/KO in the first round. In his next bout it was an amateur fight against TikToker Tayler Holder and Gib won by an overturned Unanimous Decision by the ISKA Commison In his most recent fight he fought Austin Mcbroom in his 2nd pro fight and he would win by Knock out in the fourth round.