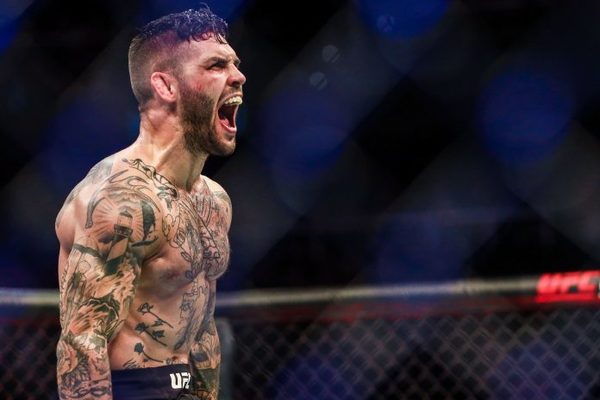 Fighting for a major organization has made Gavin Tucker ineligible for regional rankings.

Born on 17 May, 1986, in the extremely small and remote village of Ship Cove, Newfoundland (population - 10), Tucker is a proud Newfie. He currently resides in Halifax, Nova Scotia, where he trains out of Titan Fitness Academy. Tucker became very interested in martial arts at an early age and would pursue his passion further when traveled to Thailand to study Muay Thai, in the country it was created in. It was there that his passion became his obsession, as he learned that fighting isn't just a sport, but a lifestyle. This revelation shows on his work ethic and his fighting nature inside of the cage.

Tucker has won all 7 of his professional bouts, with 6 coming from stoppages. Tucker's main fighting arsenal comes from his Muay Thai background, but is also a talented Judo practitioner, Boxer, Wrestler and is a Purple Belt in BJJ.