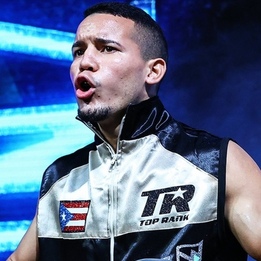 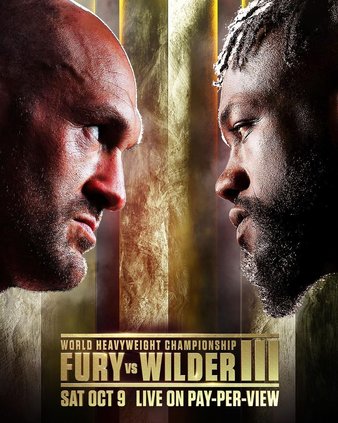 Fury vs. Wilder 3
"The official Tapology discussion thread for the event!" (3 months, 1 week)

This Fury Parlay hit! Great night of betting for me and what a ******* fight this was

Best Heavyweight fight i've ever watched live, instant classic! Both guys on the canvas and ends via a brutal knockout, can't ask for more. Fight lived up to the hype, then some. Thats a proper heavyweight boxing trilogy fight!

This was a great fight, but I think in retrospect people will not talk about it as highly as we are now. Outside of R4, this **** was relatively one-sided. The commentator comparing this to Ali/Frazier? Nah. Stop.

I have very little interest in Fury/Whyte. I don't think Whyte would be able to hang with Wilder - let alone Tyson Fury. It's a stupid fight that just wastes Fury's time, tbh. Fury/Usyk must happen. But nope; those boxing rematch clauses even though Usyk lowkey whooped AJ. So in the meantime it seems like there's nothing to do but Fury/Whyte, Usyk/Joshua. But the big fight is definitely Fury/Usyk.

Also; I don't know if I'm the only one who caught it, but that one dude on commentary, not Ward or Lennox, was a goddamn fool post-fight. When mentioning what was next for Fury, he tried very hard to push a 4th fight with Wilder which is nonsensical and dumb af. Thankfully Ward and Lewis told him as much. But I also noticed very little mention of Usyk, but multiple mentions of Fury/AJ and ******* Fury/Ruiz. Absolute goof.

I respect Deontay Wilder. But it's gotta be said; how is he NOT the least-talented "elite" heavyweight of the last like... 40 years? He is a shockingly average boxer. His right-hand carried him. But, to his credit, he has a lot of heart and a great chin. But goddamn. In terms of championship-level heavyweights - in decades - there isn't one worse than Wilder.