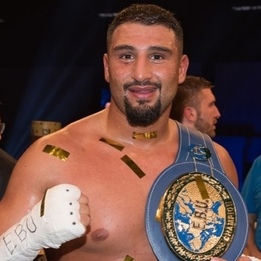 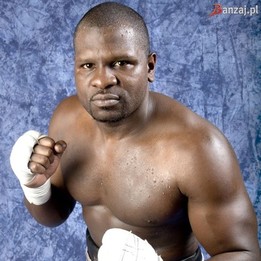 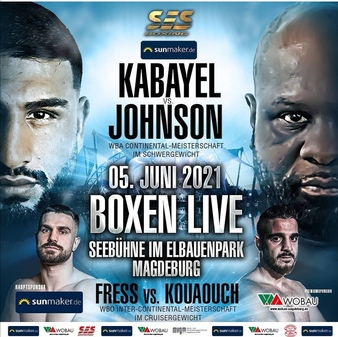 When Tyson Fury announced he was fighting in the UK in December 2020, in a stay busy, behind closed doors fight, due to the fact that the Contract to have a Trilogy bout with Deontay Wilder had expired and therefore Tyson Fury was free to fight anyone, any time, any place, anywhere, Skybet ran a book of potential opponents for the bout to take place in the UK in December, as per Tyson Fury's announcement... I looked down the list and analysed each and every potential Heavyweight fighter, before deciding to take a punt and lay out £40.00 on Tyson Fury fighting Unbeaten, but untested German Heavyweight Agit Kabayel... Then it got announced he was to fight Kabayel in a Stay busy contest, which really made me quite happy, especially with odds at 11/4...Then it got announced that the fight was off because they couldn't afford to pay Tyson Fury his Contract amount... £40.00 down the Swannie... Tyson Fury, if you ever read this transcript, basically I feel like you, or your promotional team owe me £40.00 TBH with you... 💯🤔🤑🧐🥊👊👍

Full Respect to Kevin Johnson for his efforts in the Sport, especially after he lost to AJ and considered retiring, but I have to say, if Agit Kabayel wants to be taken as a serious Contender, in the hope that he will one day get a Shot at a World Heavyweight Belt, at least in some form or other, thanks to the efforts of the multiple sanctioning bodies, then he really should be putting in a dominant performance against 41 Year Old US Survival specialist, Kevin Johnson this evening, because although Johnson is strong, tough, experienced in the art of survival and probably as determined as ever to survive the contest, Kabayel is young, fresh, rugged enough and can punch hard and accurate enough to get Johnson out of there, if he puts his foot to the floor and puts the pressure on Johnson to fold, especially as Johnson likes to fight at a snail's pace when he fights these days... So I am taking a prediction punt and predicting Kabayel to Stop Kevin Johnson, due mainly to fatigue factors anywhere between Rounds 8 - 11 this evening by just overwhelming Johnson with Body Shots and Combination punches... 💷💯🤔🤑🧐🥊👊👍