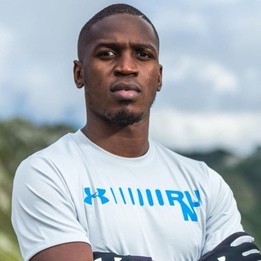 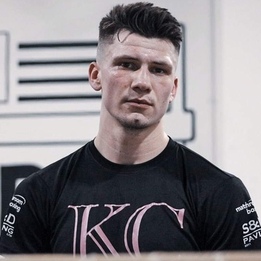 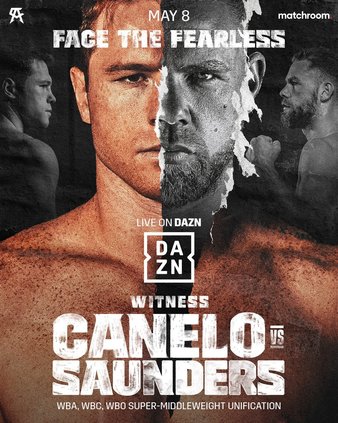 Canelo vs. Saunders
"The official Tapology discussion thread for the event!" (4 months, 2 weeks)

Credit where credit is due. Saunders was doing incredible in the fight and I had it even before it was stopped.

Saunders fought a good fight - did better than I thought he would, but I am shocked at how many people had him winning the fight before the stoppage. That's just not true. Was a good fight for Canelo for the most part, though BJS definitely may have stolen 2 or 3 rounds, maybe even 4 but I don't think so. Wish people, commentary team included, wouldn't **** on Saunders for 'quitting'. Dude broke his orbital. People are comparing that corner stoppage to MMA fighters trying to fight through crazy injuries. Lmao no. The difference there is that most MMA fighters are fighting for 50% of their purse thanks to the ridiculous show/win split. Boxers, especially bigger name boxers, don't need to cause permanent injury to themselves. BJS showed up, fought well, but got busted up bad at the end there. His corner knew his eye was ******, there was no reason to push through such injury.

**** the ref on that Soto/Takayama call. Absolute travesty. Takayama has been stopped once in 40 fights, has proven to be tough as hell, and was still in that fight. Atrocious stoppage, and that may be the last fight of the Japanese legend's career. A real shame.