Jermell Charlo vs. Brian Castano ends in a Draw 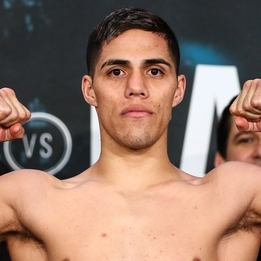 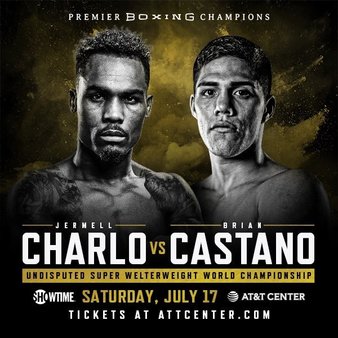 Charlo vs. Castano
"The official Tapology discussion thread for the event!" (4 months, 4 weeks)

His coach, the broadcast, the fans, Charlo himself. Everyone who watched that knows who won!

It was a good, close technical fight. I don't want to **** on Charlo, he's not the judge!  But Castano was robbed of his moment. He should be Argentinas 1st ever undisputed World Champion and held up alongside Carlos Monzon.

I couldn’t agree more man, everyone knows Castano won that fight but he was robbed of his moment of being undisputed champ and getting the four belts. He was clearly the better fighter of the two even though it was a close match.