Results from Saturday's XFC 7 ammy MMA and muay thai fights at the XKO Arena in Arlington: 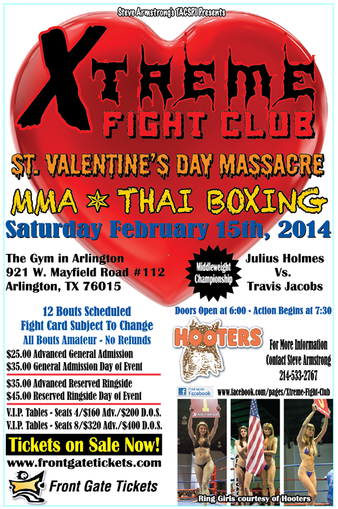 We picked 21 and there are 13 results there. It looks like around 4 or so of those 13 are fight changes.