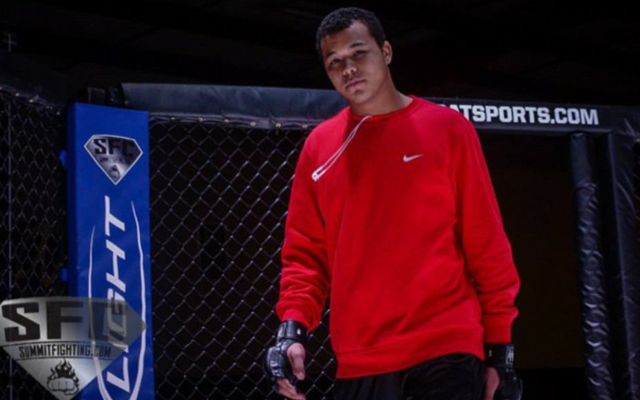 Darren Romkee is ineligible for regional rankings due to inactivity.
Fighters must have at least one completed MMA bout in the past two years to be ranked.

Darren was born in Maui, Hawaii in February of 1996. At a young age, Darren moved with his family to Nashville, Tennessee, and shortly after picked up Brazilian Jiu-Jitsu at a no-gi Academy in Nashville, where he practiced for roughly 4 years. Even though he has had a large part of his BJJ training outside of the gi he still has a blue belt and has participated in NAGA tournaments and professional grappling bouts. For the first part of his career he had trained out of Pound-4-Pound MMA in Nashville, TN with his longtime friend Anthony Wilkerson. After his first round win over Johquavious McKinney, Darren had found a pattern with his opponent's, they all had problem showing up to the fight, A total of 3 fights were scheduled for Darren after the McKinney win and every single one fell through. Darren ended up taking a 4 year and 7 month break from fighting. During his layoff he moved to Phoenix, AZ and started training out of John Crouch's MMA Lab and Tim Welch's Soul Fighter's BJJ. After about 8 months of training in Phoenix Darren moved back to Nashville and switched from Pound-4-Pound to Nashville MMA.