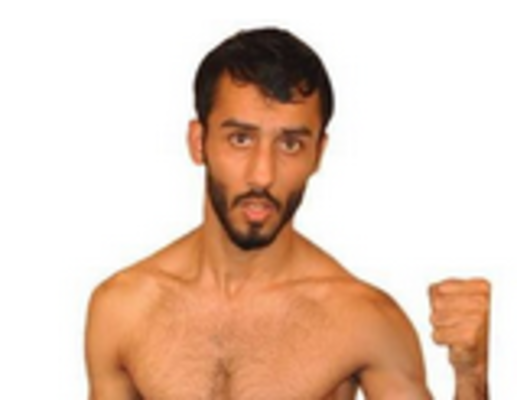 Abdullah Mohammed Ali was a contestant in the Bantamweight division on the Al Academiya reality show. He competed against 29 other fighters for a chance to win a Desert Force contract. He would face off against the Syrian Maher Saloum for his fight to enter the house and would dispatch him quickly with a 1 punch KO.