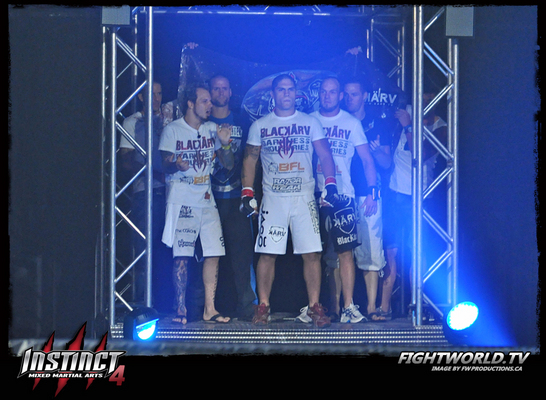 Remy Bussieres is ineligible for regional rankings due to inactivity.
Fighters must have at least one completed MMA bout in the past two years to be ranked.

Only a few days after winning the amateur Victory MMA middleweight title, Rémy Bussières received a call from Instinct MMA to make his professional debut on short notice against muay-thai specialist Bruno Lurette. Bussières took the fight on 3 days’ notice and won via second round TKO. One week later, he won a heavyweight amateur kickboxing title. During these 3 weeks, Bussières made a name for himself on the Quebec MMA scene winning 3 fights, all 3 by finishes.

Standing at 5’8’’, he was always consider too small for the middleweight division. After winning his second professional fight by first round TKO, he announced that he was moving down to welterweight for his next bout.

On February 13th 2013, Rémy Bussières signed a long term deal with Bellator MMA. He is expected to make his Bellator debut during the summer, at 155 pounds.