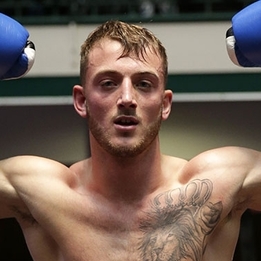 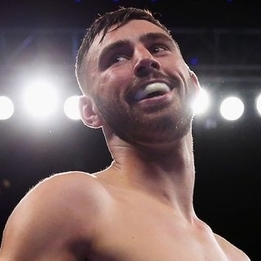 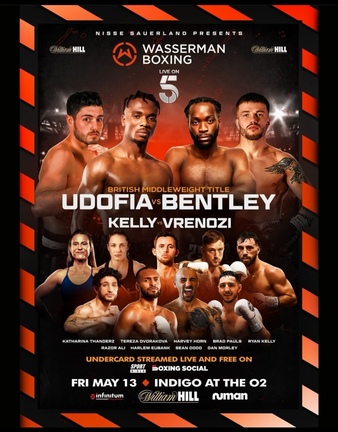 Udofia vs. Bentley
"The official Tapology discussion thread for the event!" (3 months)

Udofia vs. Bentley
Denzel Bentley, DEC
Probably a bit of bias as I've seen more of his fights but I reckon Denzel Bentley takes this one, regardless of what 83% of Tapology users think.

Udofia vs. Bentley
Denzel Bentley, TKO, R11
This is the best boxing on tomorrow. Proper 50/50 British Title fight (Tapology, as per, heavily favours the undefeated guy but Bookies have them dead even, as they should be) I like Bentley here. He's a slickster, also has a nice sharp jab. Also fought better competition, this is his 4th British title fight in his last 5. Udofia is decent too, also he is the promoter boxer, so even though both are from the London area Udofia will be the Home boxer. Final thing that sways me into picking Bentley, I can't be picking a guy called LINUS!!!!

Kelly vs. Vrenozi
Josh Kelly, TKO, R2
Man, just a few years ago Josh Kelly had the Matchroom, Eddie Hearn, Sky Sports hype machine well and truly behind him. Former Olympian, flashy AF, good looking kid, undefeated, building towards a Connor Benn Big British Domestic Dust Up!!!! Then he runs into a Russian destroyer David Avanesyan, who really beat the **** out of Kelly forcing his corner to throw the towel in as he was bloody and beaten. Now he's no longer with Matchroom, not featured on Sky Sports, nothing heard of him since the loss 18 months ago. Is he going to come back strong or is that hard defeat the end of him? I hope not as he is a talent. This fight is not the 1 to find out the answers. Well actually if Kelly struggles with this guy then that will be a horrible look!!! This is the classic bounce back fight vs an opponent with a decent on paper record but a guy who has been KO'd every time he's faced anyone even approaching a decent level of skill. Kelly by KO!

Eubank vs. Dodd
Harlem Eubank, TKO, R10
The much quieter, less flashy, less obnoxious, much, much Better of the new Eubank generation. Harlem has some potential. I think he can win British, Commonwealth. and European titles within the next 2 years. Will he challenge World level? Not sure, but I think he is going to make a good run at it

Kelly vs. Vrenozi
I am enamored with Josh Kelly at -3333. He has an illogical left hand. Kelly must mislead the adversary. Done!

Eubank vs. Dodd
I am sticking with Harlem Eubank at -1000. He has an egregious touch of death and a brackish right hand. Eubank could prevent the enemy.

Pauls vs. Kelly
I predict Brad Pauls at -450. He has a macabre brainbuster. Pauls will negate the crowd noise.