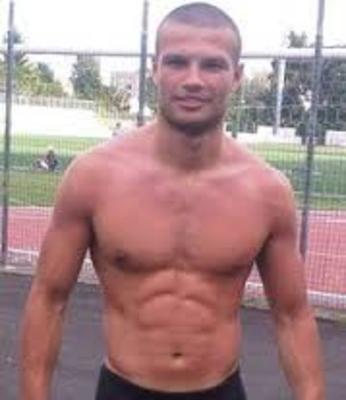 Marko Kosev is ineligible for regional rankings due to inactivity.
Fighters must have at least one completed MMA bout in the past two years to be ranked.

In September 2016, for his training camp Marko joined Jackson / Wink MMA in Alburquerque to reach a higher level in his MMA career.