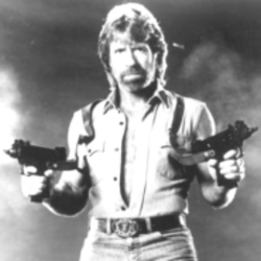 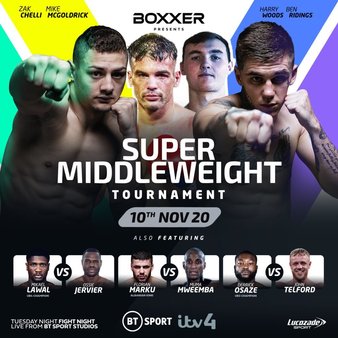 Stephen fill me in on what happened to Mr. 3-42

That fight was cancelled because his opponent broke his nose in car crash I believe.

One final point from me... If Harry Woods is feeling a little sorry for himself this evening, he needs to think smart... Prior to Marku stepping into the Ring and the Final contest, when to be fair, Zak Chelli took care of an already weakened and fatigued fighter in the form of Mike Mcgoldrick with ease, Woods and Mcgoldrick had just had FOTN over 3 competitive, hard fought Rounds... Harry Woods definitely didn't display his full capability and I personally think that he should try and get himself a Rematch against Mike Mcgoldrick over at least 6, if Not 8 Rounds, to ultimately settle the score... I like Mike from what I witnessed this evening... He his definitely a decent fighter with some spirit, but he has arrived into the game late and will probably never challenge for the British Title, whereas Woods as the former Amateur Pedigree, Unbeaten until the Event format this evening and with a lot more to give to the Sport over the next 5 - 10 Years and I think in order for him to move on quickly, he needs to eradicate the loss this evening and attempt to even the score... If he loses again to Mcgoldrick over a longer distance, then at least he will have a clear perspective where his Boxing Career will be heading... Which will ultimately be nowhere... Woods has the ability, tenacity and Pedigree to do a lot better, especially over a slightly longer distance and I really think he will need the rematch and to get a win and a clear one at that to get the loss out of his head in his immediate future 🤔🥊👊👍🤔