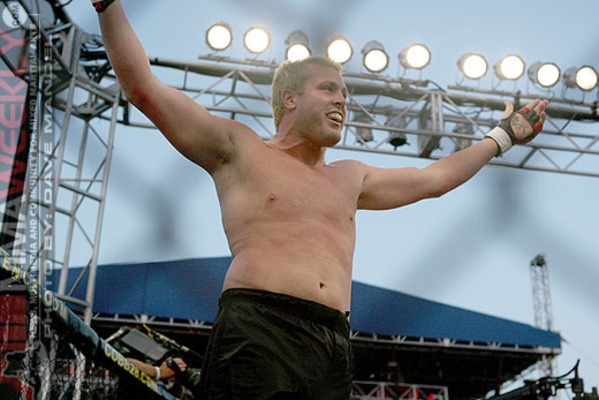 Wes Sims is ineligible for regional rankings due to inactivity.
Fighters must have at least one completed MMA bout in the past two years to be ranked.

Though never a title contender in the heavyweight division, Wes Sims has fought many of the most well known heavyweights in history, including Frank Mir (twice), Dan Severn, Tim Sylvia, and Bobby Lashley, losing to all of them. Prior to his stint on Season 10 of The Ultimate Fighter, fans knew Sims best for his pair of losses to future UFC Heavyweight Champion Frank Mir; the two developed a heated rivalry after Sims was disqualified for stomping a downed Mir in their first meeting.

In another UFC fight, Sims was knocked out by Mike Kyle, but complained after the bout that Kyle had bitten him on the chest during the fight, a claim that Kyle denied but that seemed apparent given the bite mark on Sims’s pectoral muscle. Sims is a lively character, a good self-promoter and a tall, powerful heavyweight.