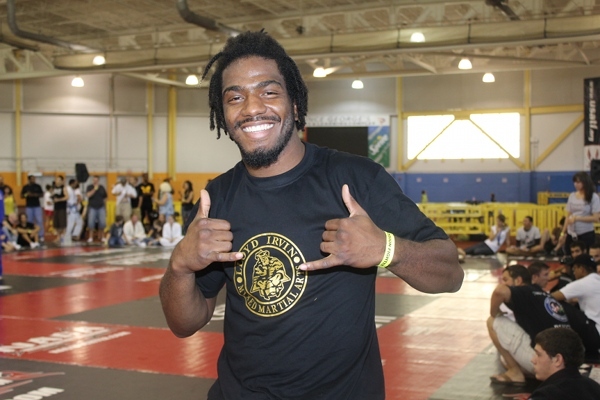 Ronald Stallings is ineligible for regional rankings due to inactivity.
Fighters must have at least one completed MMA bout in the past two years to be ranked.

Ronald Stallings grew up with a love for boxing but there was no gyms near him so he ended up joining an MMA gym. For a few years he competed in grappling tournaments before his first MMA fight. He would lose the bout but his love the sport kept him going. He got his nickname Choir Boy because he played the keyboard in church. He now holds a black belt in Thai-Jitsu and a brown belt in Brazilian Jiu Jitsu. He fought once for Strikeforce losing a split decision to Adlan Amagov. After that loss he would go on to win the Ring of Combat middleweight title with a victory over Mike Massenzio.

Stallings would be picked up by the UFC but would lose by TKO to Uriah Hall. He will look to pick up his first UFC win when he faces Justin Jones at UFC Fight Night 63.