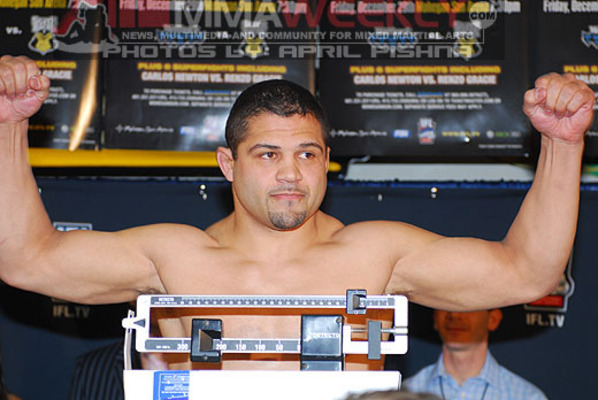 Reese Andy is ineligible for regional rankings due to inactivity.
Fighters must have at least one completed MMA bout in the past two years to be ranked.

A three-time All-American wrestler out of the University of Wyoming, Reese Andy had a successful MMA career after his professional debut in 2005, defeating Krzysztof Soszynski in the IFL in 2007. Following the win over Soszynski, Andy was invited to join the UFC in 2008, but promptly lost back-to-back fights with Brandon Vera and Matt Hamill, ultimately causing him to be cut by the promotion.

Andy is a member of the National Wrestling Hall of Fame.