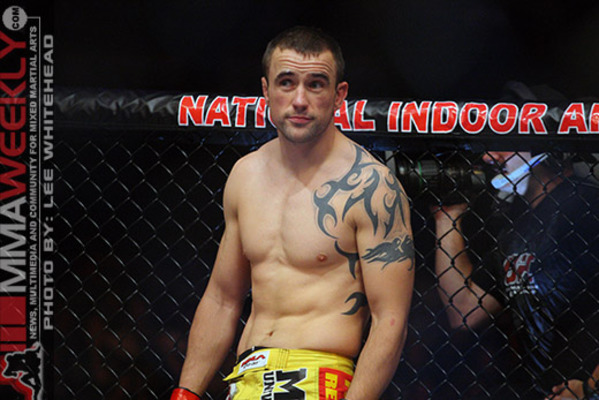 Paul Taylor is ineligible for regional rankings due to inactivity.
Fighters must have at least one completed MMA bout in the past two years to be ranked.

Following a rash of injuries from 2011 through 2013, Paul Taylor announced his retirement from active competition after being forced out of his October meeting with Anthony Njokuani.
Taylor finished his UFC career with a respectable 4-5 mark in the promotion, having earned three "Fight of the Night" bonuses during his run. Most of Taylor's Octagon appearances took place in his native England.