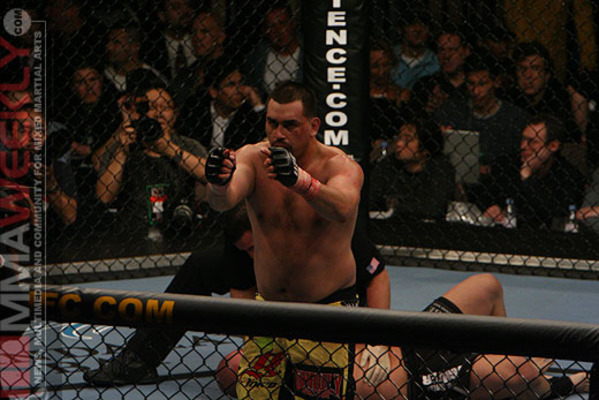 Paul Buentello is ineligible for regional rankings due to inactivity.
Fighters must have at least one completed MMA bout in the past two years to be ranked.

After compiling a professional record of 19-8 prior to his UFC debut in 2005, Paul Buentello was a serious threat to contend for the heavyweight belt. After dispatching Justin Eilers and Kevin Jordan with back-to-back finishes to start his Octagon career, Buentello was granted his title shot, but was defeated by Heavyweight Champion Andrei Arlovski by knockout just 15 seconds into the first round. A few years later, in 2007, Buentello also contended for the Strikeforce Heavyweight Championship against Alistair Overeem, but was defeated in the second round after submitting when he was hit with a hard knee to the body.

Buentello is known for finishing fights, having finished almost all of his wins by knockout or submission throughout his lengthy career, which has spanned well over a decade. He proudly lives up to his nickname, standing and banging every single fight he can, with virtually every shot to the head.