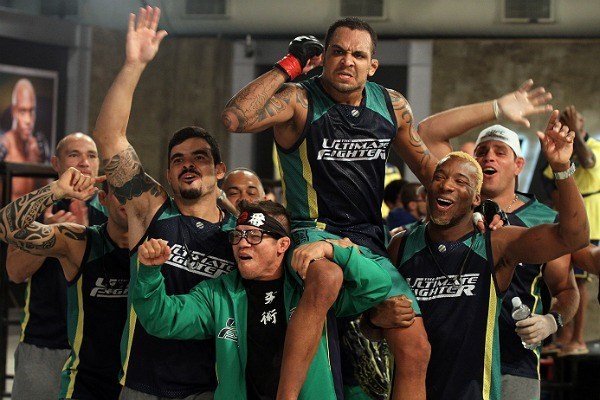 Luiz Dutra Jr. is ineligible for regional rankings due to inactivity.
Fighters must have at least one completed MMA bout in the past two years to be ranked.

Luiz "Besouro" Dutra Jr. was a competitor on the second season of The Ultimate Fighter: Brazil 2.  He was the first over-all pick of the competition, being chosen by Antônio Rodrigo Nogueira.  With dominant performances in both his fight into the house and win in the elimination round, "Besouro" continue to be a favorite to win the season.  However, following an MRI in his right hand, it was found that Dutra had a torn ligament and was unable to continue in the competition.

When recovered, Dutra made his UFC debut in UFC's first card of 2014 and first card in Singapore.  He faced fellow UFC debutant Kiichi Kunimoto and finished him with several elbows against the cage.  However, many of the elbows were ruled illegal and Dutra lost the bout via disqualification.