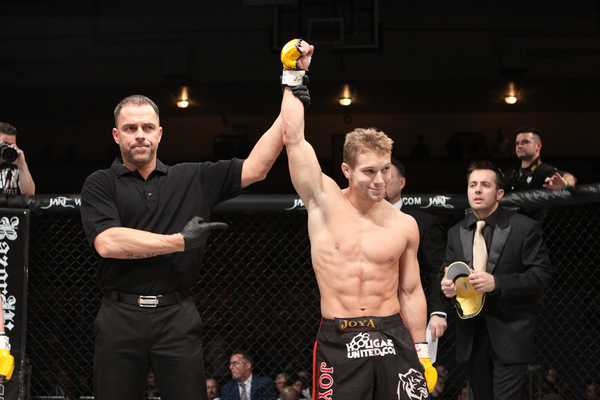 Fighting for a major organization has made Josh Hill ineligible for regional rankings.

Josh Hill was a contestant on TUF 18. He faced Patrick Holohan to see who moved on to the house . He laid on top of Patrick to win a easy decision and move on. On Episode 7 of TUF Josh Hill faced Mike Wooten. In round 1 Josh dominated on the ground  with takedowns and control . In round 2 Wooten knocked Josh silly with a knee to start off and then followed with a TD and ground control. The fight went to sudden death and the third was un eventful but Wooten got a Takedown late to win the round and the match by DEC.