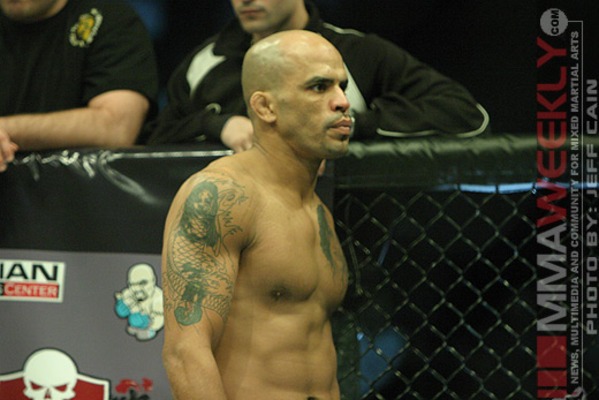 Jorge Rivera is ineligible for regional rankings due to inactivity.
Fighters must have at least one completed MMA bout in the past two years to be ranked.

Since turning professional in 2001, Boston’s Jorge Rivera has fought many of the best middleweights in the game, losing competitive fights to future greats Rich Franklin and Anderson Silva while defeating respected veterans Travis Lutter, David Loiseau, Dennis Hallman, Kendall Grove, and Nate Quarry. A Muay Thai practitioner, Rivera is one of the hardest punchers in the UFC’s middleweight division, having finished the vast majority of his wins by knockout. Although he is one of the oldest fighters in the UFC, "El Conquistador" continually surprises skeptics by putting on dominant performances over the younger fighters in his division.