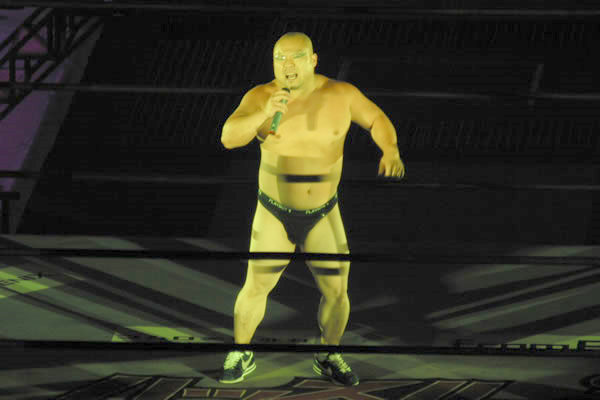 Joe Son is ineligible for regional rankings due to inactivity.
Fighters must have at least one completed MMA bout in the past two years to be ranked.

Joe Son is a sad footnote to the history of mixed martial arts. His lackluster professional fighting record pales beside his notorious reputation outside the cage.

After compiling an 0-4 record in the UFC and Pride FC from 1994-2002, Son retired from active competition. Fans particularly recall his loss to Keith Hackney at UFC 4, where Hackney delivered repeated, deliberate, and at that time perfectly legal groin strikes to Son. The video is replayed on forums to this day. Fans also joke about the questionable-at-best pedigree of his self-styled "Joe Son Do" fighting system.

In October of 2008, Joe Son was arrested in California on charges that he participated in a 1990 gang rape of a California woman. According to the allegations, Son and an accomplice allegedly forced the woman into a car, where they repeatedly raped her at gunpoint, eventually releasing her, naked and with her pants tied around her eyes, on the side of a road. In September of 2011 Son was convicted of the crime and sentenced to life in prison.

Son is also remembered for playing the part of Random Task in the 1997 Mike Myers vehicle “Austin Powers: International Man of Mystery.”