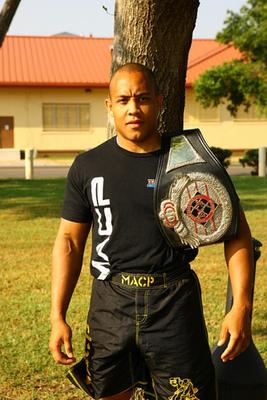 "G.I." Jason Norwood was a competitor on Fight Master: Bellator MMA, which aired from June to August 2013.  He started the competition defeating Kobe Ortiz, and selected Joe Warren as his head coach.  Norwood was Warren's highest ranked fighter in the competition at #8 out of 16.  However, he would get knocked out by then-#13 ranked and eventual finalist Mike Bronzoulis in the sudden victory round of their bout.

Episode 5 Mike Bronzoulis def. Norwood by KO (punches) in Round 3