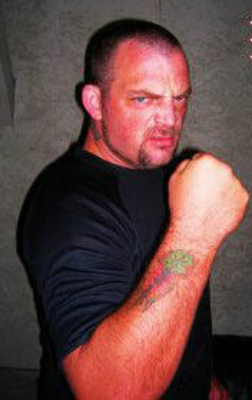 Jason Fairn is ineligible for regional rankings due to inactivity.
Fighters must have at least one completed MMA bout in the past two years to be ranked.

Jason Fairn is a Canadian MMA fighter best remembered for being Guy Mezger's opponent in his professional MMA debut.  The fight was memorable for the two men's pre-fight "gentleman's agreement" not to pull each other's hair, which both men successfully abided by.  Fairn fought his last fight in 2010 and currently runs his own gym in Vancouver, British Columbia, Canada.