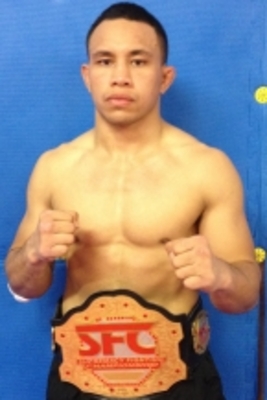 Jacques Marsters is ineligible for regional rankings due to inactivity.
Fighters must have at least one completed MMA bout in the past two years to be ranked.

Cook Island native Jacques Marsters began his athletic career as a Rugby player, like many of his Pacific Island brethren. For Marsters, martial arts were initially something that he pursued as an alternative to Rugby. Originally seeking to vary his training and engage in new forms of competition, he quickly discovered both a passion and an innate talent for MMA. Marsters is a natural lightweight, but he has spent much of his career fighting above his weight class, knockout numerous welterweights and even middleweights in spite of his size disadvantage. Having won the New Zealand welterweight championship and proven himself against some of Australia’s best fighters, Marsters is now looking beyond Down Under for the next stage of his MMA career.