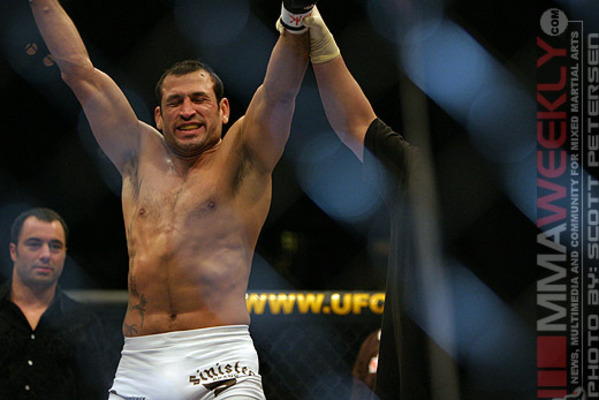 Ivan Salaverry is ineligible for regional rankings due to inactivity.
Fighters must have at least one completed MMA bout in the past two years to be ranked.

He never challenged for a world title during his mixed martial arts career, but Canadian middleweight Ivan Salaverry made quite an impression during his initial UFC run in 2004-2005, submitting both Tony Fryklund and Joe Riggs with relative ease. Although he ran into trouble time and again against larger and stronger opponents—such as Nate Marquardt, Rousimar Palhares, and Terry Martin—he is respected for his MMA-style grappling ability and unorthodox submissions. He is the only prominent fighter in UFC history to have submitted an opponent with a body lock.

Following a first-round submission loss to Palhares in 2008, Salaverry announced his retirement from active MMA competition and has since focused primarily on providing for his family by teaching martial arts.