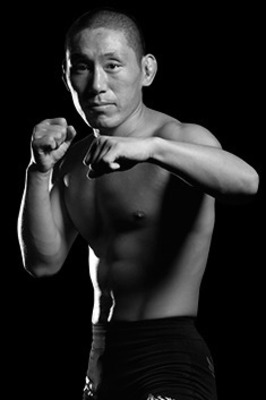 Unlike most of his fellow Chinese MMA fighters, who come from a Sanda background, Yao has the distinction of being the first ever practitioner of Shuaijiao – traditional Chinese Wrestling – to step into the MMA ring. Prior to transitioning to MMA, Yao compiled an impressive Wrestling record of 47-8, winning multiple championships including the Beijing Chinese Wrestling Championships, the Hebei Provincial Wrestling Championships, and the National Wrestling Tournament. Now training under Ruy Menezes as a member of China Top Team, Yao has focused on improving his striking and submission skills, and has become one of China’s most promising bantamweight fighters.