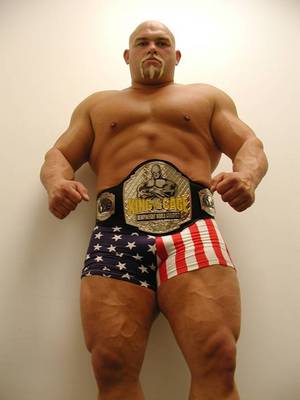 Dan Bobish is ineligible for regional rankings due to inactivity.
Fighters must have at least one completed MMA bout in the past two years to be ranked.

Dan Bobish is a retired professional MMA fighter who fought in the UFC and Pride in late 90's and early 2000's.  A relatively athletic super heavyweight who never weighed less than 300 pounds, Bobish was a three time NCAA division III all-american wrestler and was the last player cut in a 1994 tryout with the NFL's Cleveland Browns.  Beginning his pro MMA career in 1996, Bobish went on to fight many top heavyweights such as Kevin Randleman, Carlos Barreto. Mark Kerr, Mike Kyle, Gary Goodridge, Igor Vovchanchyn, Mark Hunt, Ben Rothwell, and Aleksander Emelianenko.  He retired in 2007 with a record of 17-9.