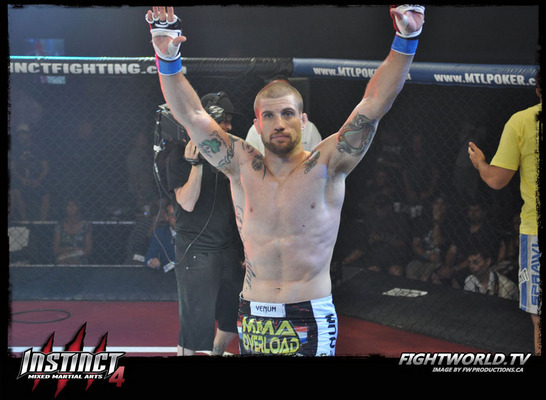 Cody Donovan is ineligible for regional rankings due to inactivity.
Fighters must have at least one completed MMA bout in the past two years to be ranked.

Cody Donovan is an American light heavyweight fighter currently signed to the UFC. He holds a black belt in Brazilian jiu jitsu under Nate Marquardt and trains out of Jackson's MMA in New Mexico and the Grudge Training Center in Denver, Colorado. Before being signed by the UFC, he fought for Bellator and held the light heavyweight title in Fight to Win. Of his eight wins, seven have been stoppages including four T/KOs. All of his losses have come by T/KO as well. He has won the "Fight of the Night" bonus one time.

Donovan began his career fighting around the US for various promotions. In late 2012, he was singed by the UFC. He made his debut in a "Fight of the Night" winning performance against Nick Penner. He was able to finish the fight late in the first round via TKO. He next took on former Strikeforce prospect, Ovince St. Pruex at UFC Fight Night 26, but was stopped by punches early in the fight. He took on former Ring of Combat heavyweight champion, Gian Villante in the opening fight of UFC 167 but would again lose by TKO. This moved his UFC record to 1-2.