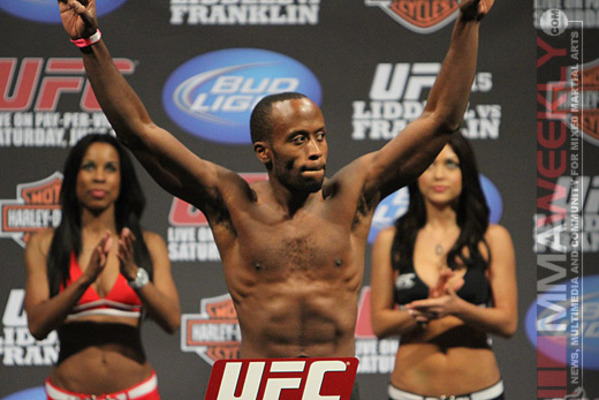 Claude Patrick is ineligible for regional rankings due to inactivity.
Fighters must have at least one completed MMA bout in the past two years to be ranked.

Aside from a decision loss to middleweight veteran Drew McFedries in 2002, Claude Patrick has been nearly perfect at his natural weight class of 170 lbs. From 2005-2010, Patrick earned 10 straight wins, with all of them coming by way of submission or TKO. Because of his stellar winning streak, Patrick was signed by the UFC in 2010, and he defeated Ricardo Funch via Guillotine Choke in his promotional debut at UFC 115, looking very polished in the process.

With an aggressive and well-rounded submission game, as well as a solid chin, Patrick looks to be one of the most promising welterweight prospects to enter the promotion in years.