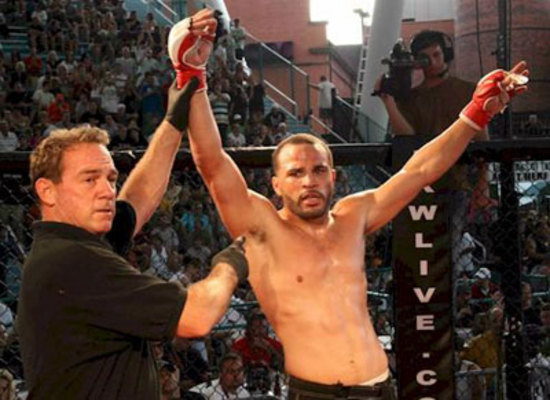 Fighting for a major organization has made Chris Lozano ineligible for regional rankings.

Chris Lozano was a competitor on Fight Master, Bellator MMA's reality television series that ran from June to August 2013.  Lozano entered the competition facing fellow Bellator veteran Josh Quayhagen, winning by unanimous decision.  He then selected Frank Shamrock as his head coach and was ranked at #3 of 16.  In the elimination round, Lozano faced #14 ranked Bryan Travers.  Lozano defeated the former Strikeforce fighter by a close split decision.  The performance did not allow Lozano to keep his high seeding, being ranked at #5 out of 8 for the quarterfinal round.  There, he lost a unanimous decision to the then-lowest ranked and eventual finalist Mike Bronzoulis.