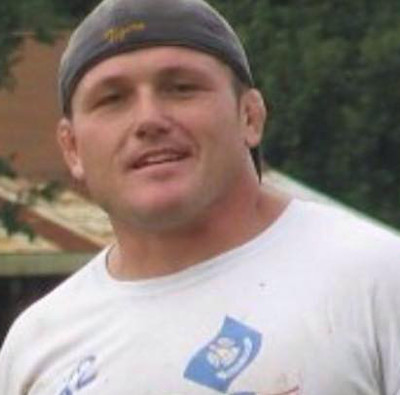 Aaron Davis is ineligible for regional rankings due to inactivity.
Fighters must have at least one completed MMA bout in the past two years to be ranked.

Aaron Davis is a mixed martial artist and a competitor in Bellator's middleweight division. He lost his debut fight for Bellator at Bellator 31 in September 2010. Aaron Davis is a BJJ black belt with ATT whose true record is 6-4. He is a 3 x NAGA champion and the 2010 Abu dhabi south eastern regional champion.