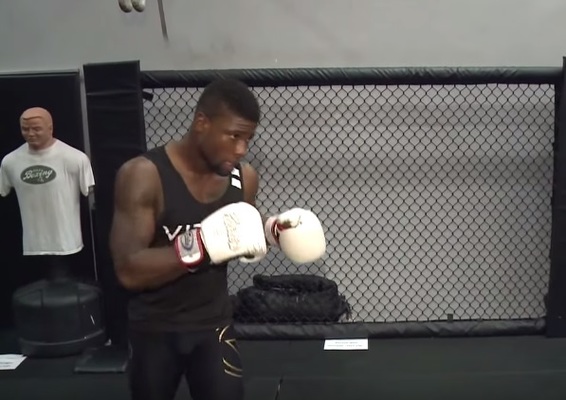 Ian "Silverback" Butler is an American MMA pro fighter, mixed martial arts instructor, and wrestler who made most wins.

Butler joined a local spot called Absolute Martial Arts in St. Louis, where he started to hone his fighting abilities, and pursue what would become a successful career in mixed martial arts. Butler had been fighting in sold-out 4,000 seat stadiums, where he signed with a manager and booked his first professional fight.

Butler known as "The Silverback" is a former wrestler at Lindenwood University as a Missouri Naga Champion and a World Silver Medalist in Jiu-Jitsu. He last fought at Fight Hard MMA and won in the opening round with a stunning knee to the body of his tough opponent, and therefore earning the KO win.

He currently resides in Huntington Beach, California with his wife.