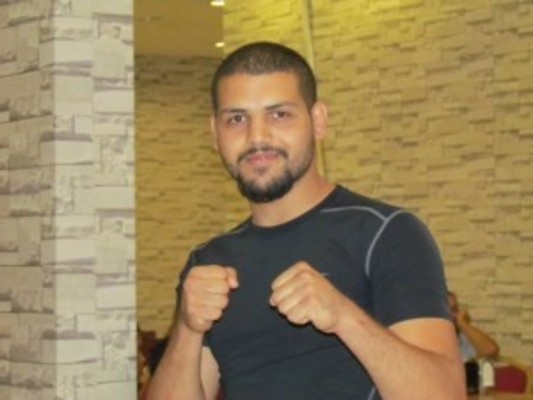 Yaser Zeid is ineligible for regional rankings due to inactivity.
Fighters must have at least one completed MMA bout in the past two years to be ranked.

Yasser Zeid is the Current Iraqi CFC Lightweight Champion as of 9/30/14. He was a contestant on Desert Force Al Academiya season 2. He is competing as a Featherweight for a shot at fighting for Desert Force in the near future. He faced Osama "Manou" Ashraf for his fight to get into the house and dominated him, finishing with a Rear-Naked Choke in the 1st.