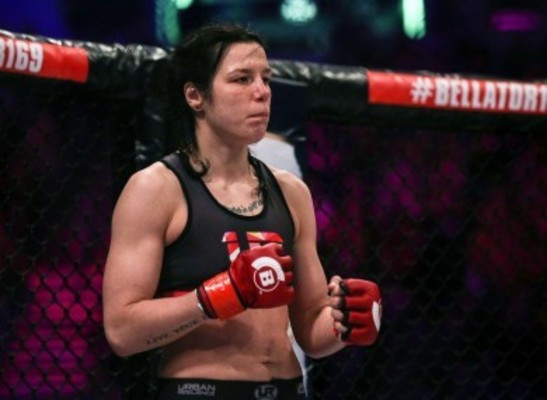 Fighting for a major organization has made Sinead Kavanagh ineligible for regional rankings.

Sinead has an extensive background in Boxing, competing in many amateur bouts from the novice to elite divisions, domestically and abroad. She has won the Irish National Boxing Championship in the elite division 5 times, among other achievements. While fighting for Ireland in a team duel against England in Dungarven, Waterford, Kavanagh defeated the reigning British female middleweight champion in her first international level bout. After seeing the fight, Tony Davitt, one of the head coaches at the renowned Drimnagh Boxing Club asked her to join his club upon seeing her potential at this event.

Kavanagh then began training daily at Drimnagh Boxing Club, a club which has produced many great fighters and champions including 1992 Olympic gold and 1989 World bronze medalist Michael Carruth.

Adding other skills to her already formidable boxing ability, she achieved a silver medal at the IMMAF World Championships in Las Vegas, 2015, before later turning pro.