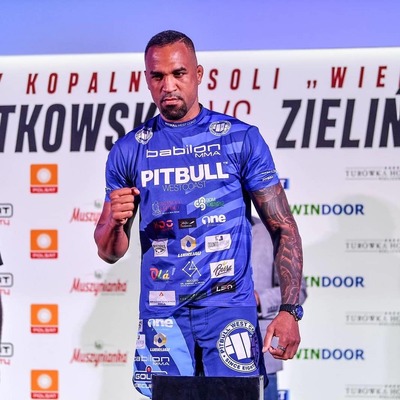 Oliveira made his MMA debut in Salvador, Brazil  as a heavyweight and continued to fight in Salvador for most of his early career. In his 7th fight Oliveira fought PRIDE veteran Edson Claas Vieira and won the fight after Vieira suffered an ankle injury just one minute into the first round.

With his impressive resume, Oliveira signed with the UFC and was set to make his promotional debut on January 14, 2012 at UFC 142 in Brazil against Rob Broughton. However, Broughton later pulled out of the bout due to an injury and was replaced by returning veteran Gabriel Gonzaga. Oliveira lost via first round submission due to a rear naked choke.

Oliveira was scheduled to make his light heavyweight debut against Nick Penner at UFC on FUEL TV 4 but had to pull out of the fight after breaking his arm during training.

Oliveira was then expected to face Krzysztof Soszynski on December 15, 2012 at UFC on FX 6. However, Oliveira was forced out of the bout with an injury.